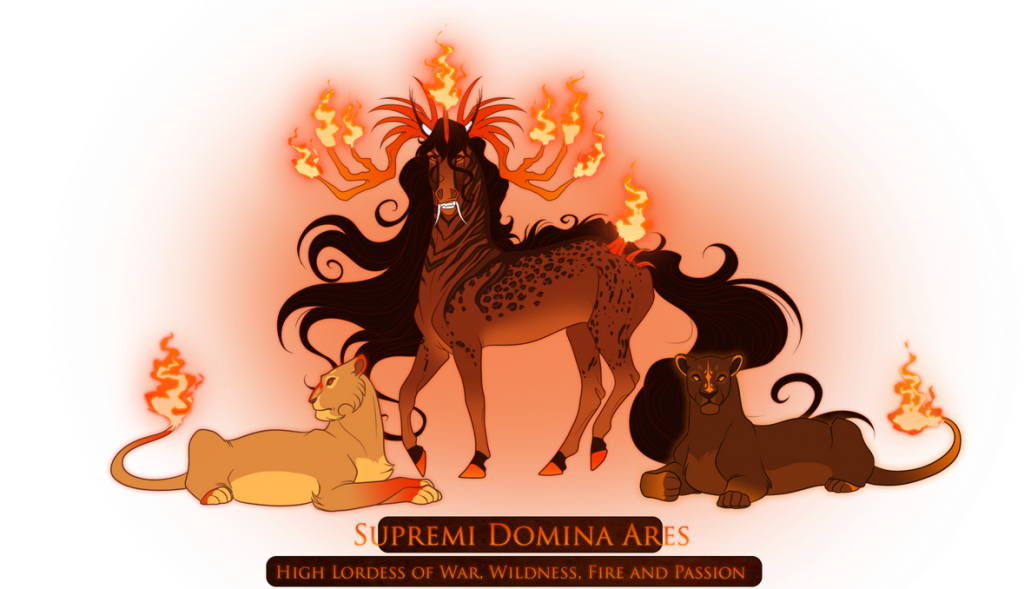 “The weak do not deserve the gift of survival.”

Ares is stockier in build than Aether but lighter than Hannibal. She has long, wavy hair and lacks a shoulder mane. Her main horn set is a massive one, and each horn tip blazes with flame. Her ears and canine teeth are unusually long, and her ears sport an array of longer hairs on each tip, making them appear even longer. Her body is covered with intricate spots and stripes. Her hooves burn the soil she stands upon.

Rebellious, overly violent, and unpredictable as a storm, Ares was born from Aether’s own grief. She is untameable, much like the thing she carries which all animals inherently fear: fire. Ares is carnivorous to the point of being cannibalistic, and it is said that Ares is the reason that Ballators are predatory in nature. She considers herself a protector of all predatory creatures and sadistically enjoys watching their hunts.
Ares is both feared and hated by the Highlords and ladies of old due to her constant meddling in other being’s lives, specifically humans, in whom she has found a source of evil, and basks in the delight of setting their inequalities aflame in the form of war.
Aether alone has the power to sway her mind and erase ideas from her head. He is the only one she bows to, the only one who has right to be superior over her.

Ares is flanked by her two companions Phobos and Deimos. They are her spying eyes on the mortal realm, informing Her Lordess on the happenings down below which she may be interested in. Ares rarely goes below the Highrealm herself, both by choice and by request of Aether. If, on the rare occasion, she decides to bless a Ballator with the presence of her companions, they may follow and aid the Ballator for the rest of it’s life. 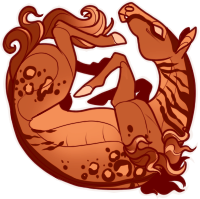 Felix Mutation
This mutation unique to Ares and those who have been touched by her. It produces a mix or all of the following feline patterns on the horse’s body: lion highlights, tiger stripes, leopard dots, cheetah face tears, Caracal ears, facial gradient, serval dots and white patches on ears.

This gift is specially granted during events, but can be gained through other means. 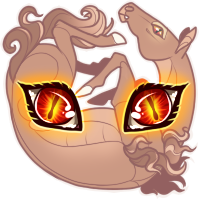 Devil’s Eye
Pupils on the eye shrink to resemble a snake’s. Eye retains color, or can turn fiery color. They are said to grant a dragon’s fiery spirit, and it is said to produce a wicked bloodlust to the recipient.

Design Requirements: Eye is granted a slit vertical pupil. No horizontal, round, or other shaped pupil is permitted. Eye may be turned red, orange, or yellow, or remain the same color. Eyes do not glow, but can reflect light in the night.

This gift is specially granted during events, but can be gained through other means. 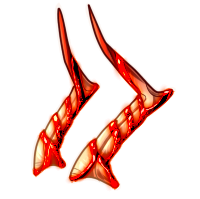 Red Shimmer
A purely decorative mutation which adorns the horns of the blessed with stripes that shine in the way spilled blood does.

Design Requirements: Horns are granted a series of stripes, most often following the shape of the horn, but can appear like drips or dribbles of blood. Shines like liquid. Color must be red, ranging from intense bright red to deep blood red. No traces of pink, orange, purple, etc. Examples of acceptable shades and unacceptable shades: 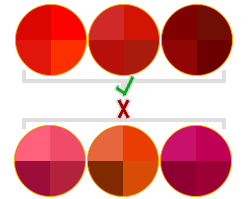 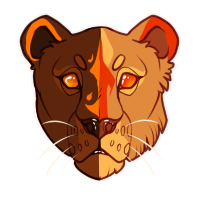 Guardian
Those who have gained Ares’ favor in a special way keep her interest for a long time- and what’s better to keep track of you than granting security from one of her sacred children? Be it a lion, be it a wolf, or Ares’ own companions Phobos or Deimos, the blessed won’t ever be unsafe again, for its new guardian will never leave its side.

These companions grant +2 stats for every fullbody drawing done of the horse it is equipped to, as well as guaranteeing at least 2 items brought back in every hunt the companion is drawn in.

It may be any currently living predatory creature other than a Ballator or human. This animal cannot be a closed species or other DA specific fantasy breed. 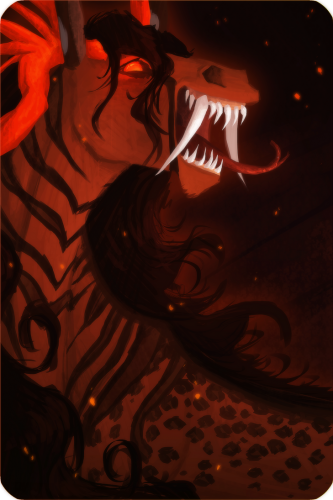